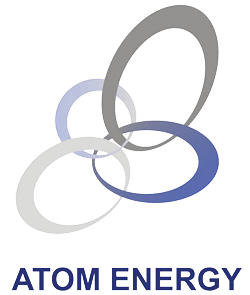 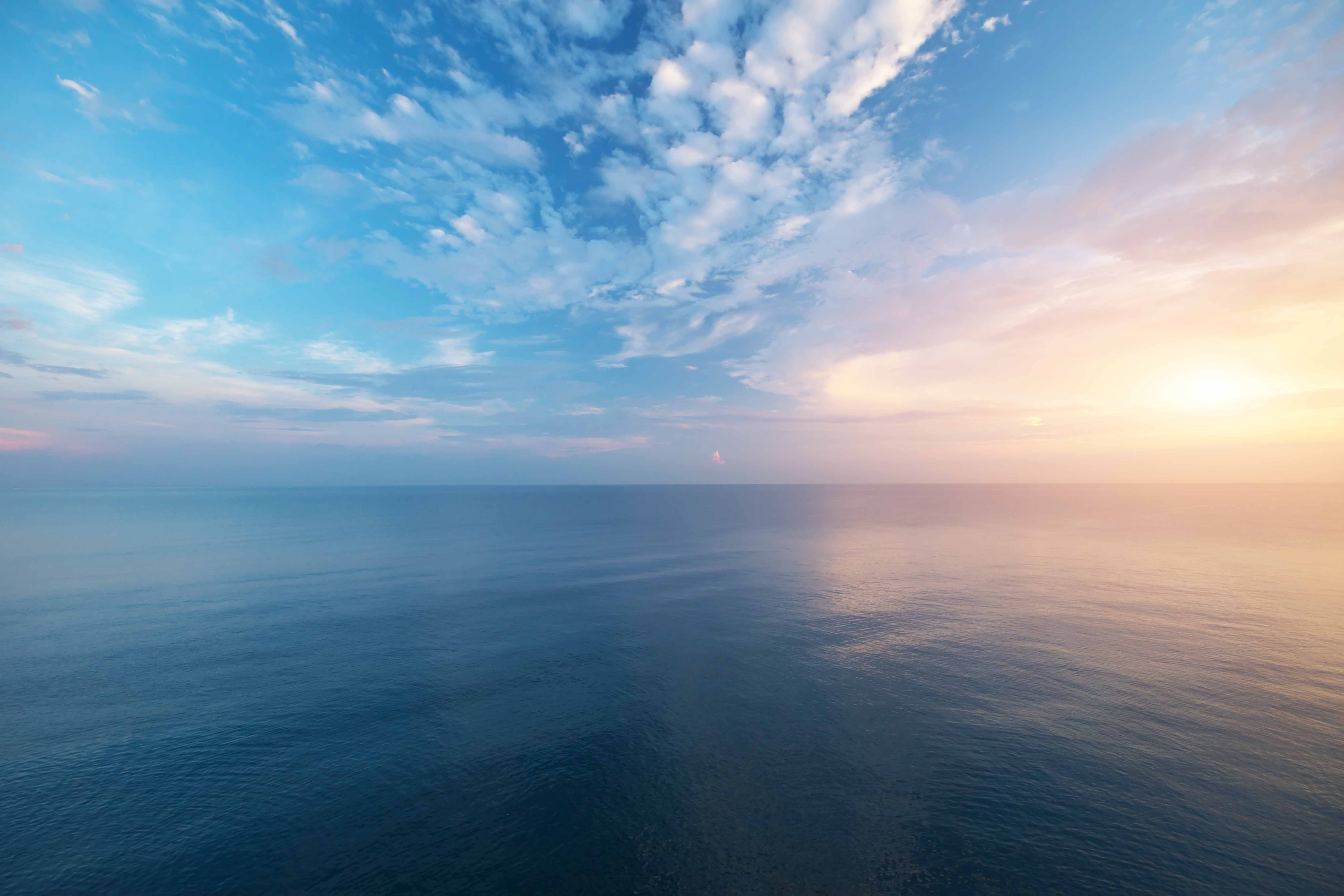 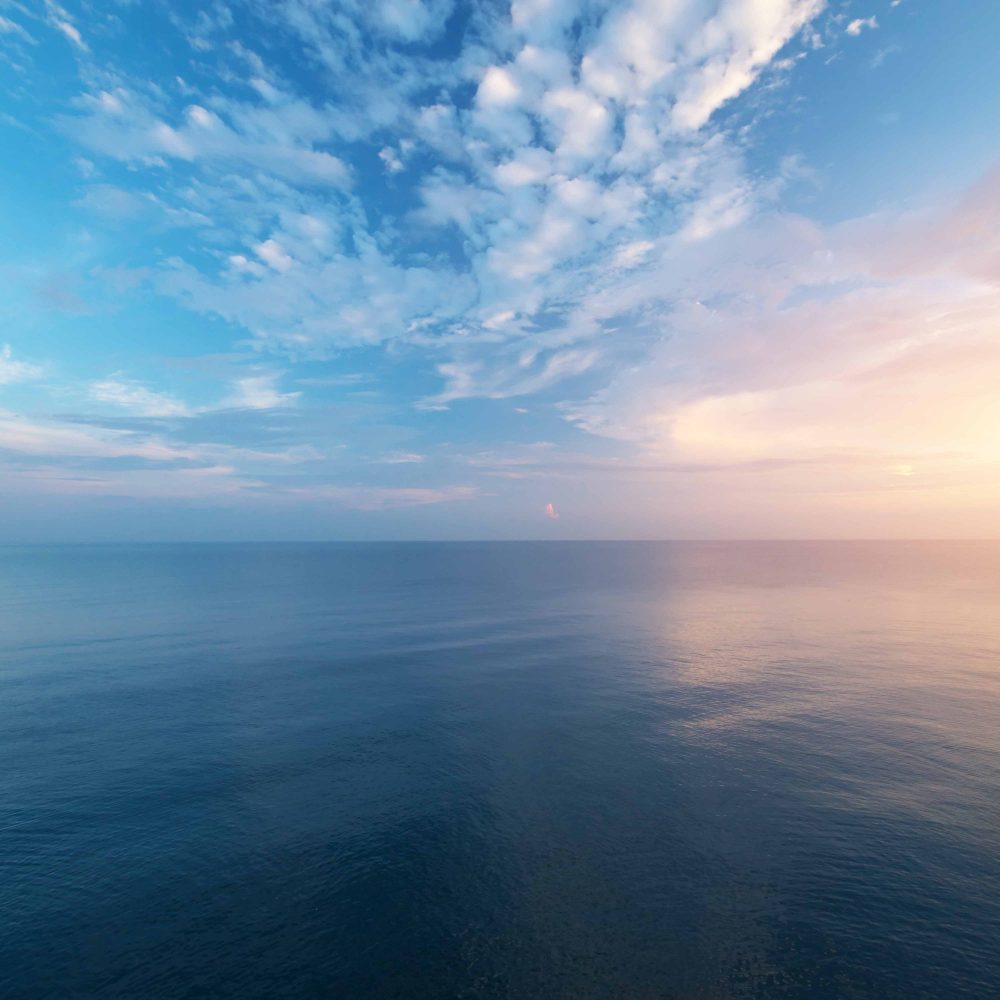 Vancouver, British Columbia–(Newsfile Corp. – July 26, 2019) – Atom Energy Inc. (“Atom” or the “Company”) is pleased to announce the closing of its previously announced brokered private placement and the receipt of subscription documents totaling $10 million as part of a larger, previously announced funding package (the “Financing Package“) to raise a total of approximately $13.5 million.

6th Wave is a development stage nanotechnology company focused on the extraction and detection of target substances at the molecular level. Its patented molecularly imprinted polymer technology holds the potential for significant advantages in cost and performance relative to traditional extraction technologies.

Further to the Merger Transaction, Atom will acquire 100% of the equity of 6 th Wave in accordance with the terms previously disclosed.

Each Subscription Receipt will automatically be exchanged for one common share of the Company (a “Common Share“) upon the satisfaction of certain escrow release conditions (the “Release Date“), including the closing of the Merger Transaction announced by the Company in its press release of September 11, 2018 and the approval of the Canadian Securities Exchange.

The Company has paid commissions totalling $181,807.50 and issued 242,410 broker warrants of the Company (the “Broker Warrants“). Each Broker Warrant gives the holder the right to purchase one Common Share at an exercise price of $0.75 for a period of 24 months following the Release Date.

The Company is pleased to provide an update on the non-brokered private placement (the “Non-Brokered Placement“), which is being undertaken concurrently with the brokered private placement. The Company has received subscription agreements for a total of 9,873,933 common shares of the Company at an issue price of $0.75 per Common Share for total proceeds of approximately $7,405,450, of which the Company has closed initial tranches for total proceeds of $3,209,997 and issued a total of 4,279,996 Common Shares. The Company intends to close the balance of the Non-Brokered Private Placement over the coming weeks.

Lastly, the Company reports that it has granted a total of 100,000 options to a Consultant to the Company. The options have an exercise price of $0.75 and vest at the rate of 25% every three months. The options expire 5 years after the date of grant.

ON BEHALF OF THE BOARD OF DIRECTORS
“John Veltheer”
John Veltheer, CEO & Director
For information, please contact the Company:
Phone: (604) 562-6915
E-mail: john@veltheer.com