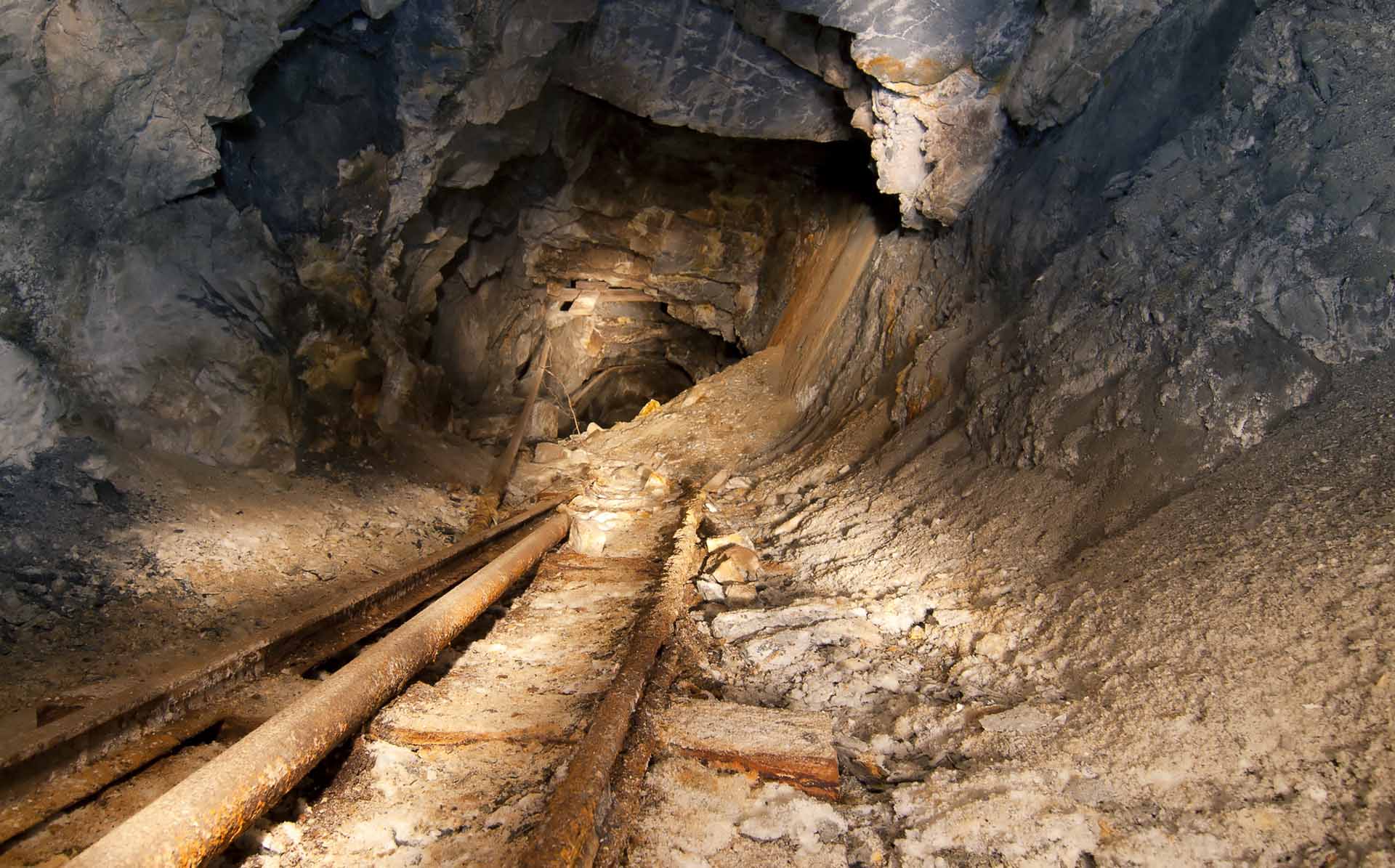 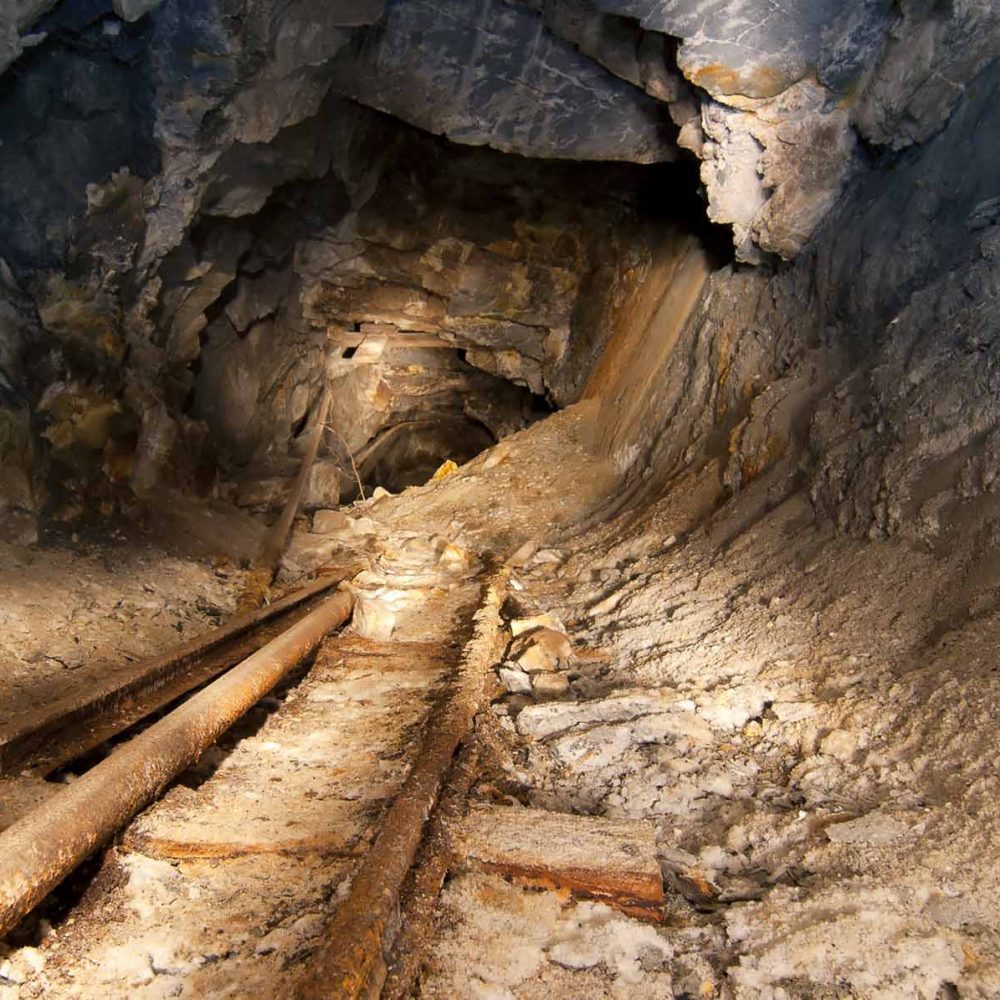 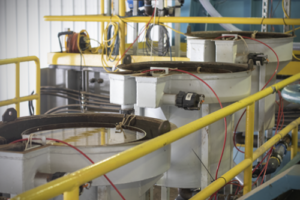 Sixth Wave’s premier product is IXOS®, a line of extraction polymers formulated for deployment in the gold mining industry for the extraction of gold from cyanide leach solutions. IXOS® is designed to be more selective, more efficient, have higher capacity, and offer environmental benefits compared to current processing methods. Sixth Wave has completed extensive testing (in North and South America) in laboratory and field trials with some of the world’s largest gold mining companies, with confirmatory testing completed by independent mine sites, independent laboratories, and two major chemical corporations. Sixth Wave is now undertaking pilot plant testing of IXOS® technology at a major gold producer, Kinross. 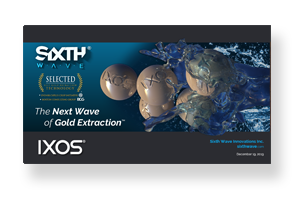 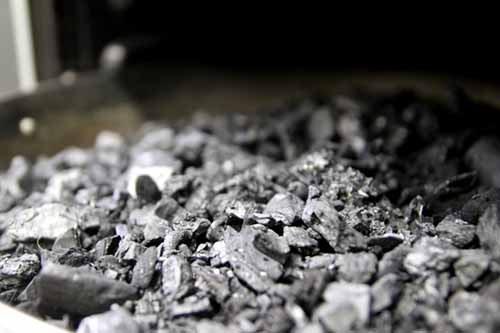 Activated carbon has been the media of choice for the gold sector for over a century. While activated carbon is the current standard, it suffers from a number of shortcomings. Its selectivity for gold is not exclusive. It attracts other metals from the pregnant leach solution in addition to gold, including copper, mercury, and other base metals, which reduces its capacity to capture gold. In addition, activated carbon suffers from mechanical breakdown over time, with the result that some gold captured by the product becomes unrecoverable. As a result of this and other inefficiencies associated with activated carbon, up to 5 to 10% of gold contained in a cyanide leach solution routinely remains in the solution and is not recovered by activated carbon during the process. Breakdown of activated carbon also results in carbon fines, small particles that range in size from dust to 0.7mm, that are not captured by screens and are therefore lost to the overall process.

IXOS® has been demonstrated to capture up to 99% of gold from cyanide leach solutions in laboratory and mine site testing where the data was analyzed by the mine operator, representing a material increase relative to activated carbon, which recovers between 85% and 95% of the gold, as reported by potential mining customers of IXOS®. Additionally, the increased selectivity of IXOS® results in the capture of fewer other competitive base metals. Testing at multiple mine sites has shown more than 90% gold purity captured on IXOS®, as opposed to 40%-70% for those generated by activated carbon, resulting in efficiencies in the refining process used to generate higher purities of gold. 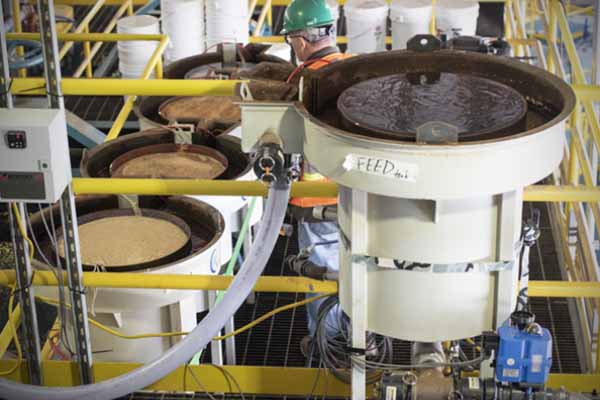 Bench scale and/or pilot plant scale testing of IXOS® has been performed at over ten mine sites across North and South America, as well as independently by SGS Canada Inc. and CyPlus. In almost all cases where testing is done at the mine site, samples are collected and analyzed independently by the mine operators and reported back to Sixth Wave. This bench scale testing has indicated that IXOS® has the potential to deliver significant process savings and extra recovered gold when compared to the activated carbon process that is commonly used in the gold mining industry. IXOS® features fast extraction kinetics and has demonstrated resistance to organic fouling, which Sixth Wave believes confers a clear advantage over activated carbon and other commercial resins currently in use. In addition to progressing its existing pilot scale testing, Sixth Wave plans to manufacture two additional pilot plant units for deployment to potential IXOS® customers for testing at mine sites.  The pilot plant units are designed to receive process flow directly from existing mines in parallel with the mines’ existing activated carbon circuits, allowing for direct side by side comparison of the IXOS® product performance as compared to the existing activated carbon circuits.  Sixth Wave will be utilizing these pilot plant results to demonstrate potential cost savings and increased gold yield to potential customers using their actual pregnant leach solution.

Switching to IXOS® provides an opportunity to recover lost gold along with significant reductions in operating costs.  IXOS® is a long-life cycle product compared to activated carbon and other resins. Tests to date have indicated no degradation in IXOS® performance in accelerated age testing simulating two years of use.

Speak to our experts

We help global leaders with their organization’s most critical issues and
opportunities. Together, we create enduring change and results.
Contact Now
Menu