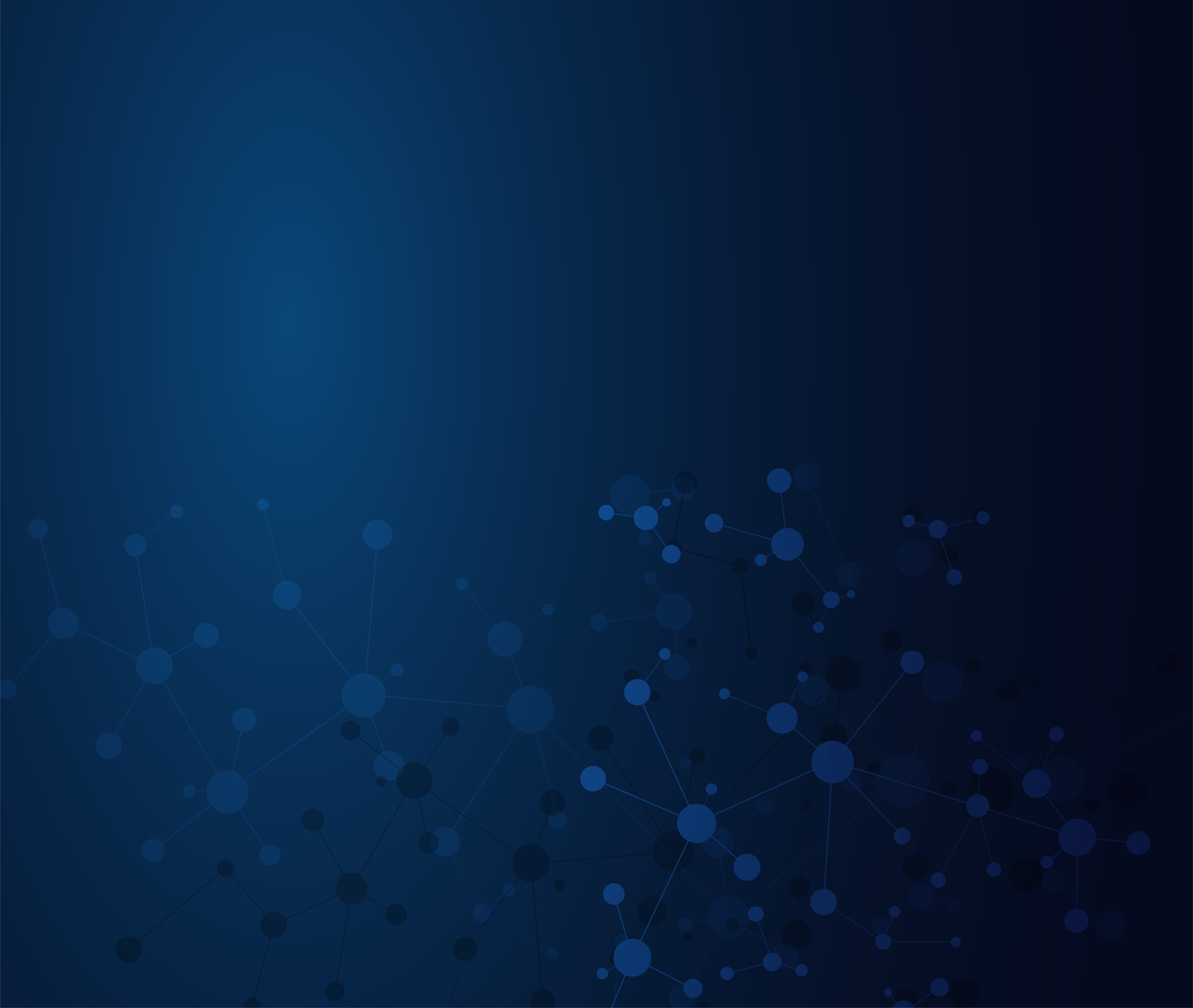 Halifax, Nova Scotia – (June 18, 2020) – Sixth Wave Innovations Inc. (CSE:SIXW) (OTC:ATURF) (FSE:AHUH) (“Sixth Wave” or the “Company”) continues expand its Strategic Advisory Board with the addition of key individuals to assist in development and advancement of the Sixth Wave’s AMIPs technology. To this accord, Sixth Wave is pleased to announce the appointment of Dr. David Fransen and Mr. Dion Phaneuf to its Strategic Advisory Board where they will join existing members, Admiral Jay Cohen, the Honourable Grant Mitchell, and Mr. Randy Johnson.

Dr. Fransen’s career spans 40 years in various roles including senior executive positions in government, academia and the diplomatic corps. Dr. Fransen has provided strategic leadership across a wide range of economic policy and program sectors as a senior official at the Privy Council Office and Health Canada, as an Assistant Deputy Minister at Industry Canada, as the first Executive Director of the Institute for Quantum Computing, and as Canada’s Consul General in Los Angeles.

Dr. Fransen is also a former Special Advisor to the President of the National Research Council, former Chair of the Waterloo Innovation Summit, and a member of the board of the Waterloo Economic Development Corporation, the Institute for Quantum Computing, and Quantum-Safe Canada. Dr. Fransen led in the creation, and then served as a founding member of the Board of Governors of the Council of Canadian Academies. Dr. Fransen also served as a member of the board of directors of Canadian Commercial Corporation, the Standards Council of Canada, and as Secretary of the Minister of Industry Canada’s Expert Panel on Commercialization.

Mr. Dion Phaneuf is a three-time National Hockey League (“NHL”) All-Star, represented Canada internationally five times in his career, winning a silver medal and a gold medal at the World Junior Hockey Championship in 2004 and 2005, respectively, as a well as a gold medal at the 2007 Men’s World Ice Hockey Championships. Mr. Phaneuf has played over 1000 games in the NHL during his 14-year professional career. Mr. Phaneuf matches his on-ice presence with his off-ice devotion to the community and in 2008 the Calgary Flames honoured Mr. Phaneuf for his role as an ambassador to the Alberta Children’s Hospital and other community endeavours awarding him the Ralph T. Scurfied Award for humanitarian service. Mr. Phaneuf was also a common sight at Toronto events, often appearing at fundraisers, promotion activities, or visiting patients at the Sick Kids Hospital. To this day Mr. Phaneuf’s off-ice leadership continues as demonstrated through his involvement in the Special Olympics and organizing and hosting an annual fundraising events in his off-season home in Prince Edward Island.

Mr. Phaneuf’s long history as a professional athlete gives him a deep knowledge of the challenges and safety concerns that the pandemic continues to pose for players, team support staff, travel, and ultimately fans. His off-the-ice commitments also provide a unique insight into the challenges of Special Olympians.

“The addition of Dr. Fransen and Mr. Phaneuf brings a rich history of accomplishments and invaluable depth of experience to our Strategic Advisory Board,” noted Dr. Jonathan Gluckman, President & CEO of Sixth Wave, “As the depth of our Strategic Advisor Board continues to strengthen Sixth Wave is becoming better equipped to further develop its AMIPs solution in response to the COVID-19 pandemic and other viral threats.”

Sixth Wave is a development stage nanotechnology company with patented technologies that focus on extraction and detection of target substances at the molecular level using highly specialized molecularly imprinted polymers (MIPs). The Company is in the process of commercializing its AffinityTM cannabinoid purification system, as well as, IXOS®, a line of extraction polymers for the gold mining industry. The AMIPs virus detection MIPs are currently in the early stages of development.

Sixth Wave can design, develop and commercialize MIP solutions across a broad spectrum of industries. The company is focused on nanotechnology architectures that are highly relevant for detection and separation of viruses, biogenic amines and other pathogens, for which the Company has products at various stages of development.